Saudi Arabia has embarked on a new, transformational era of growth led by Vision 2030. This decision was made by Saudi Arabia’s Crown Prince Mohammed bin Salman who has slowly removed the restrictive laws which provides various industries the opportunity to expand themselves and discover new territory. The KSA government by decision of Mohammed bin Sultan also lifted the 35 years ban on cinemas unlocking a lucrative economic opportunity. This change has called for the rapid development of cinemas in the area. Blue Rhine Industries has already partnered with VOX Cinemas and Empire Cinemas for the Saudi Arabian projects and already 7 projects have been completed since the ban was raised last year. 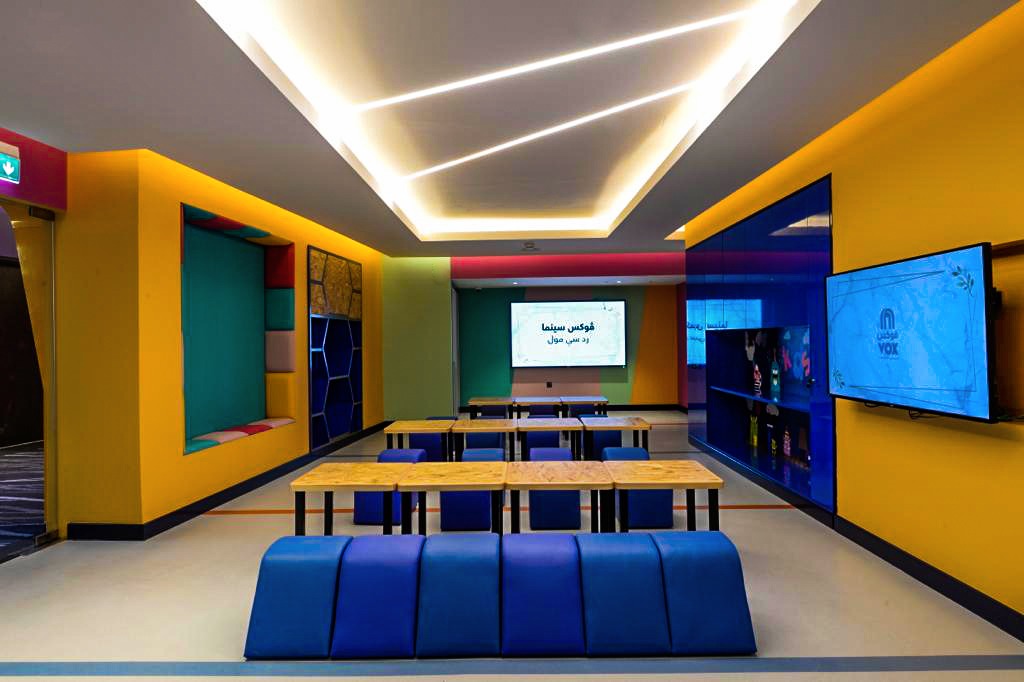 Vox Cinemas, one of the early entrants into the Cinema Market at KSA have planned to invest close to 500 USD Million with the aim of ultimately raising the bar for entertainment standards worldwide. Simultaneously setting a high benchmark for cinemas in Saudi Arabia right from the beginning. As 3D brand guardians, we were given the responsibility for the development of all the aspects of the built environment. So far, we have implemented digital displays, signage and payment kiosks across the middle east in more than 8 countries and over 25 locations. Since Blue Rhine is the signage partner for VOX cinema across the middle-east, as well as other cinema players such as REEL Cinemas, NOVO Cinemas and KNCC Cinescape. VOX chose us yet again to fulfill the high standards they set out to achieve. Our partnership with VOX Cinemas the Kingdom aims to provide cinema goers in Saudi Arabia with the best possible experience and atmosphere to make up for the last 35 years. 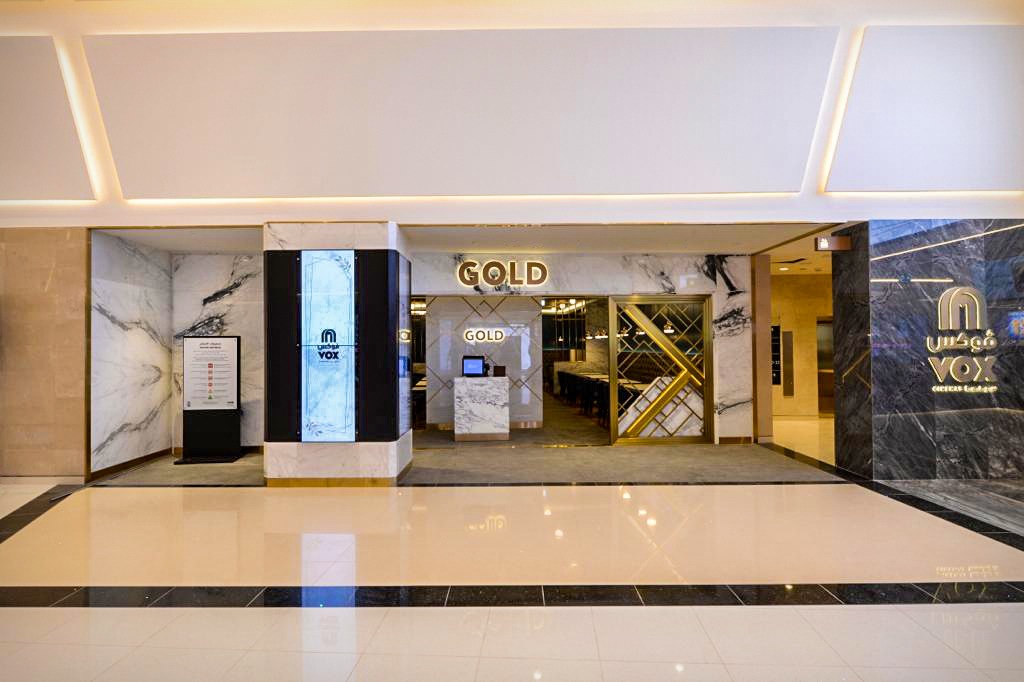 Blue Rhine Operations Manager, Mr. Thomas Thomas, explained: “Since the ban has been lifted in KSA, the signage industry has also become more competitive as a lot more projects are coming up in KSA cinema leading to the demand of digital signage providers.”

Our debut Saudi Cinema was the VOX, Riyadh Park Mall which was followed closely by VOX, Red Sea Mall at Jeddah. Our latest installs were the light-boxes, entrance signs and digital displays at VOX, Al Qasr, Riyadh. We look forward to contributing towards the development of the entertainment industry in the kingdom. We aim to ensure that even though the kingdom has been deprived of cinemas for the past 35 years, the upcoming cinemas will be at par with other leading cinemas in the Middle East.